"Mid Cobber" is a battery-powered and USB rechargeable bicycle taillight with 330° illumination. Thanks to the led matrix extended on both sides with half-round shape, you will be seen in the best possible way from almost all angles.

The many side-by-side, highly efficient "chip-on-board" (COB) LEDs are illuminants of the latest generation and enable a high light output. The rear light has three light modes, which can be operated via a button. Here, the lamp is also switched on and off by holding it down for a long time. Low battery level is signalled via a red-luminous ring around the control button.

The lamp mount is mounted on the seatpost with rubberized, and thus non-slip Velcro. Thanks to the Velcro strap, the light is suitable for all diameters and can also be used on aero seatposts. Cobber is pushed into the bracket via a leading and is held there magnetically.

No cable is required to charge the light. Nevertheless, a short USB cable is included as an extension. The USB charging socket is installed on the housing of the light and can be plugged directly into the USB port of a PC or a laptop. Alternatively, a suitable USB charger for the socket can be used, which is not included in the scope of delivery. The built-in Li-Polymer battery lasts about four hours until it is fully charged, which is indicated by a green ring around the control button.

The lights of the Australian manufacturer KNOG have enjoyed great popularity among urban cyclists for years. On the one hand, the lights are very compact, on the other hand they are powerful and also extremely stylish.

Note: The bike light is approved to the german StVO. LightSKIN Handlebar and LED Front Light in one
98,90 € *
Available now!

Other customers have also bought the following items 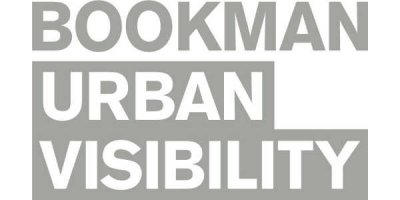 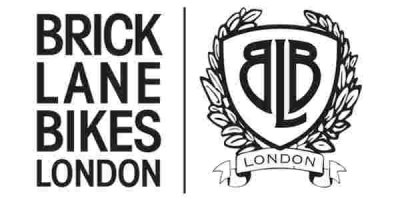 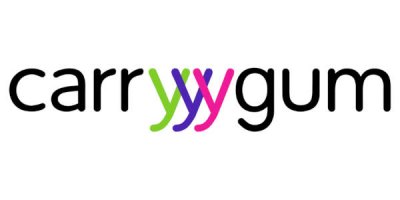 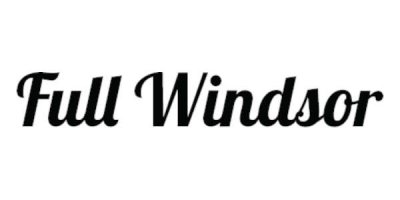 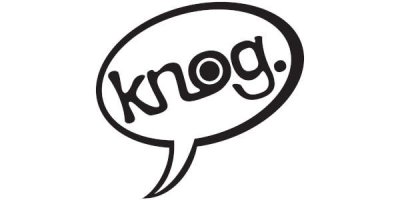 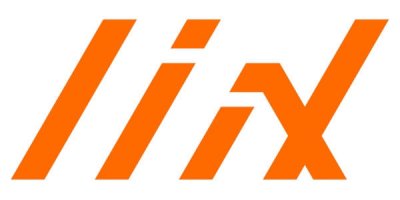 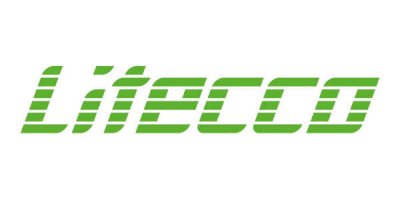 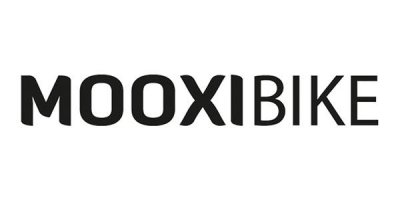 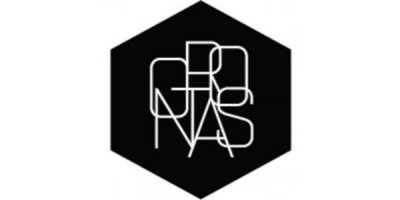 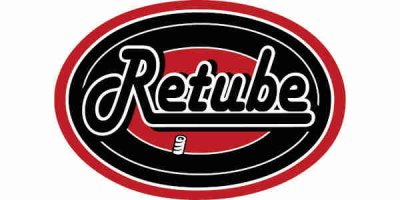 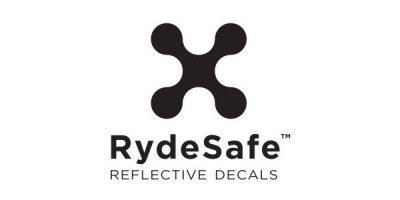 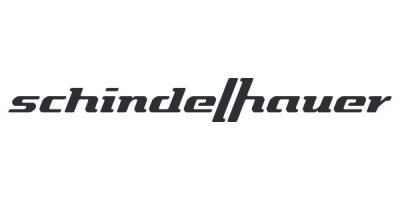 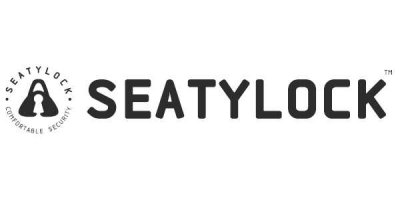 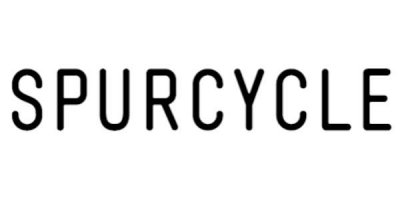 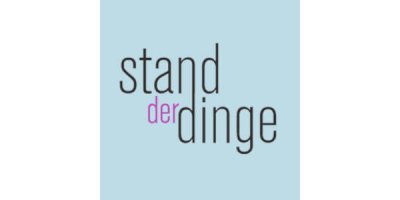 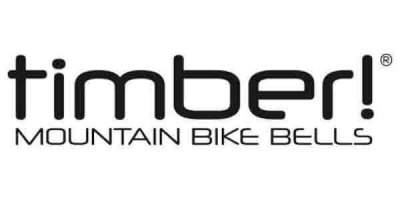 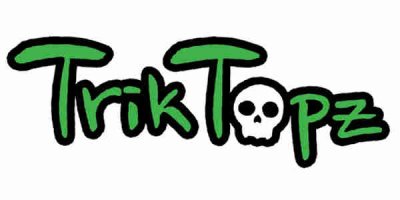